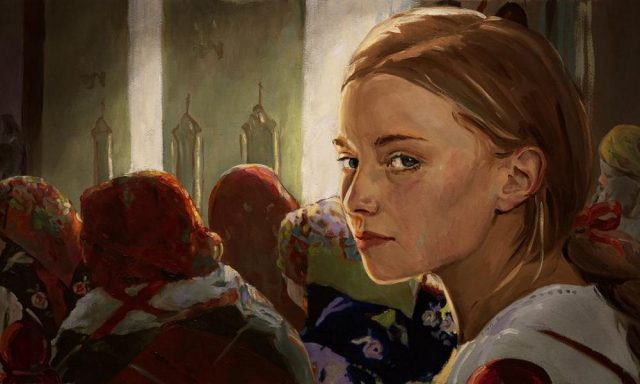 The Peasants (Chłopi in Polish) was written by Polish author Władysław Reymont (1867-1925), who won the Nobel Prize in Literature in 1924.

The film is directed by Polish filmmaker Dorota Kobiela. Born in 1978, she is best known for her film Loving Vincent (2017), about the life of Dutch painter Vincent van Gough (1853-1890).