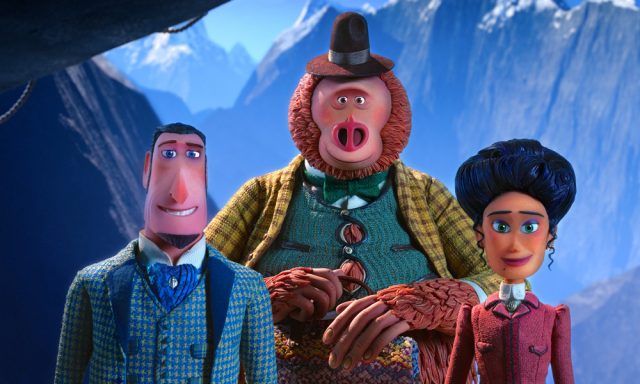 „The charming adventure centers on Mr. Link, an eight-feet tall, 630-lbs, fur-covered creature, who is funny, sweet, and adorably literal.

Tired of living a solitary life in the Pacific Northwest, Mr. Link (Zach Galifianakis) recruits fearless explorer and cryptologist Sir Lionel Frost (Hugh Jackman) to guide him on a journey to find his long-lost relatives in the fabled valley of Shangri-La. Along with adventurer Adelina Fortnight (Zoe Saldana), the fearless trio of explorers encounter more than their fair share of peril as they travel to the far reaches of the world to help their new friend. Through it all, the three learn that sometimes you can find a family in the places you least expect.

Butler, who wrote and directed the studio’s acclaimed Oscar and BATFA Award-nominated 2012 movie ParaNorman, and also worked on features such as Tim Burton’s The Corpse Bride and Laika’s Coraline and Kubo and the Two Strings, says he loves telling stories that are outside the realm of traditional animated movies.

Missing Link will be the biggest movie the studio has done in terms of scope and scale. It features more digital characters and set extensions than ever before, and is LAIKA’s first movie not featuring child protagonists” 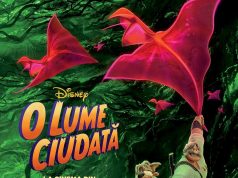 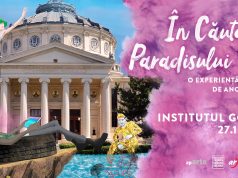